A "Bump" is a TV industry term for a short audio/video clip of 2-6 seconds that features the TV channel's logo and acts as a break between advert slots and programming, popular in the 1970s but increasingly rare since then. Channel 4 (see image) and Adult Swim are two major networks famous for their bumps. As a hobby for a long time now I have been making my own with increasing complexity, at first simply by overlaying a soundtrack to a static image, then matching a soundtrack to a video clip, and then more recently editing multiple clips from a variety of sources together and adding an edited soundtrack. 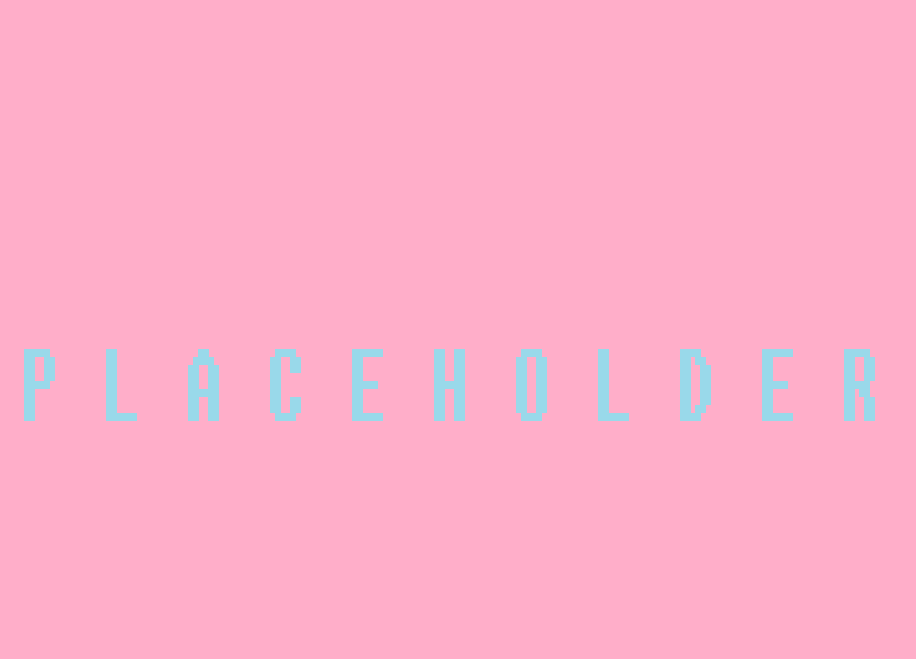 I wanted a way to set my "Bumps" to shuffle play on an external CCTV monitor I had lying around, so I set up a Raspberry Pi system to do just that at the press of a remote control. I installed the NOOBS distribution onto the rasbperry pi and wrote a bash script and added it to the "autorun" system file to ensure it was automatically triggered when the device was turned on. The script simply opened the folder of bumps, randomised them, then fullscreened mplayer and played them in sequence, reshuffling & repeating once the folder was exhausted. I also configured the infrared remote of the CCTV monitor to pause the playback when the "MENU" button was pressed. To start the system therefore, all I had to do was turn the setup on with the remote.

If you have found a mistake, have a complaint, or for any reason wish to get in touch with me, use the email below.